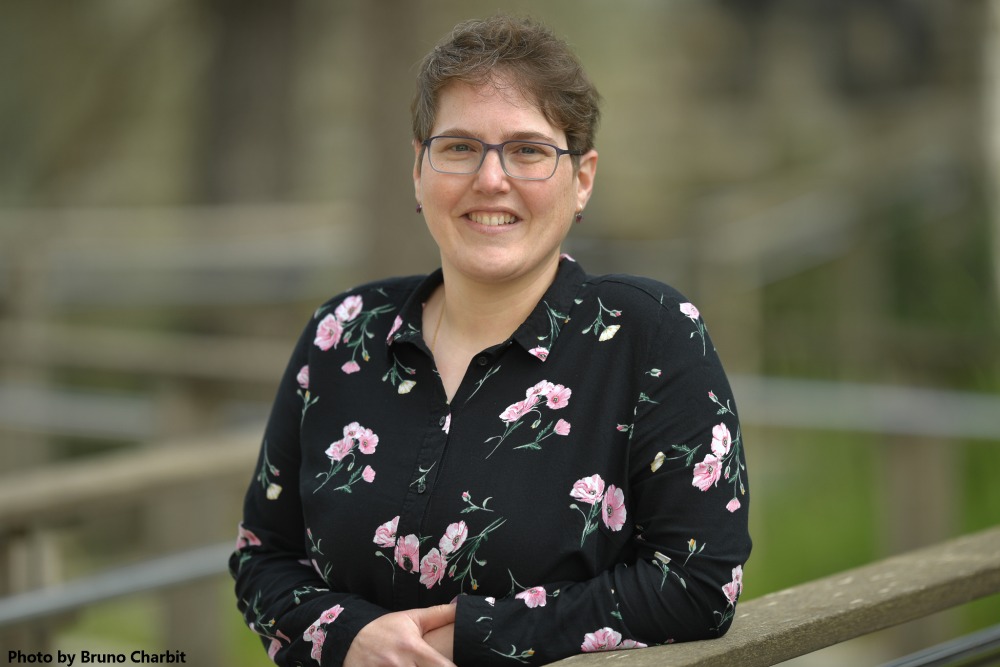 According to the EPA, three-quarters of gaseous emissions are carbon dioxide – a logical result of humankind’s reliance and widespread use of fossil fuels. Yet these increasingly high levels of carbon dioxide in the atmosphere are at the root of global warming – by creating a greenhouse effect, in which the sun’s heat cannot escape the atmosphere.

Dr. Daphna Shimon, a newly appointed assistant professor at the Institute of Chemistry, is ready to tackle this problem, by exploring geological carbon sequestration. Applying this method, carbon would be captured from the atmosphere and injected into the earth. Once underground, it would interact with the natural rocks, forming solid minerals on their surface.

“I'm excited to be studying geological carbon sequestration, and I believe that our findings will help mitigate the effect of carbon dioxide as a greenhouse gas. This work will also be applicable to other fields of chemistry where reactions happen on particle surfaces, such as materials science. Working at the Hebrew University is a real privilege, and an opportunity to perform cutting-edge science.”