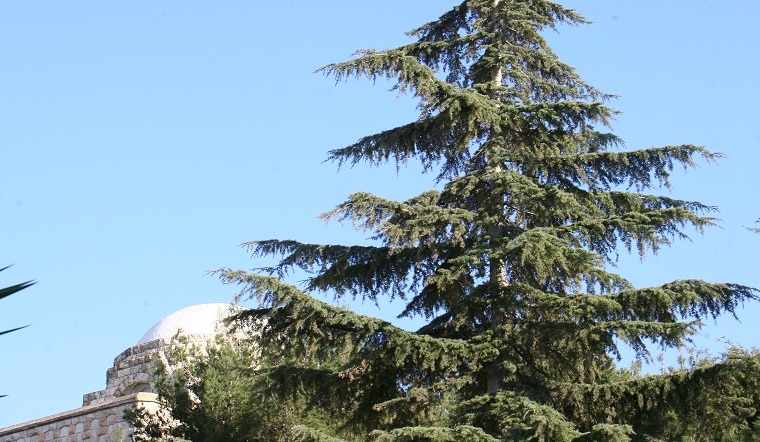 EMET Prize-winning scientist, Professor Daniel Rosenfeld, of Hebrew University of Jerusalem’s Herrmann Institute of Earth Sciences, has developed a satellite imaging method which has determined that the extent of global warming has been grossly underestimated.

Until recently, science was unable to quantify manmade responsibility for climate change, including that of aerosols and their effect on clouds. The new method “enables us to quantify climate effects on a global scope, provides a more accurate assessment of the processes affecting global warming, and reduces the uncertainty there is about climate change," remarked Rosenfeld. With his colleagues, Professor Meinrat O. Andreae from the Max Planck Institute of Chemistry in Mainz, Germany, Professor Zhanqing Li from the University of Maryland, Professor Paulo Artaxo from the University of Sao Paulo, and Yannian Zhu from the Meteorological Institute of Shaanxi Province in China, they discovered a new way to determine both cloud-base updraft speeds and quantify aerosol particles’ ability to create cloud droplets. Their new method used measurements from an existing meteorological satellite rather than conventional aircraft and ground stations.

Because current best predictions of global climate change have not had the advantage of this more accurate new satellite-imaging method  of measurement, Rosenfeld believes that using this new methodology “ will lead to more informed decisions with respect to the actions needed to counter global warming".