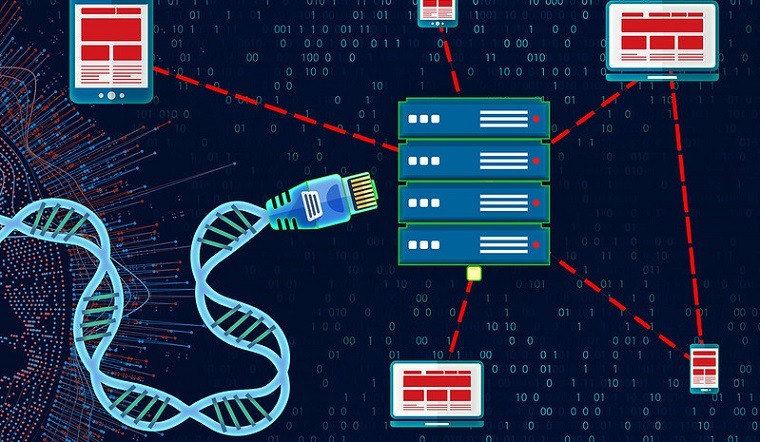 What can we learn by comparing our genes to those of a giant squid, a frog, or a blind mole? Turns out, a lot. Especially if you throw in 1,600 other species whose full genomes have been decoded in recent years. This is the specialty of Dr. Yuval Tabach at the Hebrew University’s Faculty of Medicine – taking apart the genes of thousands of animals, comparing them to one another, and extracting important conclusions about what human genes do, how they influence cancer and other diseases, and how they can be targeted by drugs.

Thanks to exponential developments in genomics, Dr. Tabach now has access to the genomes of 1,600+ species. This is Big Data: the ability to compare millions of genes, representing hundreds of millions of years of evolution. (For comparison, Dr. Tabach’s first paper, published in 2013, was based on 87 species, and in 2019 he had access to 600 species).

Mining such vast amounts of data to benefit humans is far from simple. Dr. Tabach’s lab develops artificial intelligence algorithms that can search and compare these genomes for evolutionary patterns – identifying distinct networks of genes that execute a particular function.

How is this done? A guiding principle is that if two genes co-evolve closely together across many species, they are likely to play a similar role and even work together. Co-evolution means that these genes are always found together within a given species, and both absent in other species. In other words, if two genes have evolved together and changed at a similar rate across species, they may rely on each other to execute their tasks.

It is known that SARS-CoV-2 enters the body by binding to a receptor named ACE2, which is actually a protein displayed on our lung cells. Given that the Coronavirus appears to be a zoonotic disease (i.e. it can move between species), genetic comparisons with other species becomes especially pertinent. For example, mice have different ACE2 receptors, and are thus immune to the Coronavirus. A central strategy in fighting the Coronavirus will likely be disrupting human ACE2 receptors and thus preventing infection.

Dr. Tabach has applied his computational tools these receptors and identified multiple genes that co-evolved with ACE2 and are functionally related to it – in other words, he has mapped a genetic network. Understanding this network may prove crucial to blocking infection or reducing the virus’s devastating effects once cells are infected.

Next, using massive drug databases, Dr. Tabach generated a list of existing and commonly used medications that are predicted to interact with, and affect, the ACE2 genetic network. His lab is currently conducting experiments to test whether these drugs can indeed influence the activity of ACE2 receptors. In addition, 16 clinical trials are underway worldwide on drugs identified by Dr. Tabach.

"When you can identify patterns within 1,600+ species’ genomes and combine these with the known effects of existing drugs, and take into account the context of the actual disease, you can identify the perfect drug – it may already exist!"

The study describing this pioneering computational analysis was recently accepted for publication by iScience.