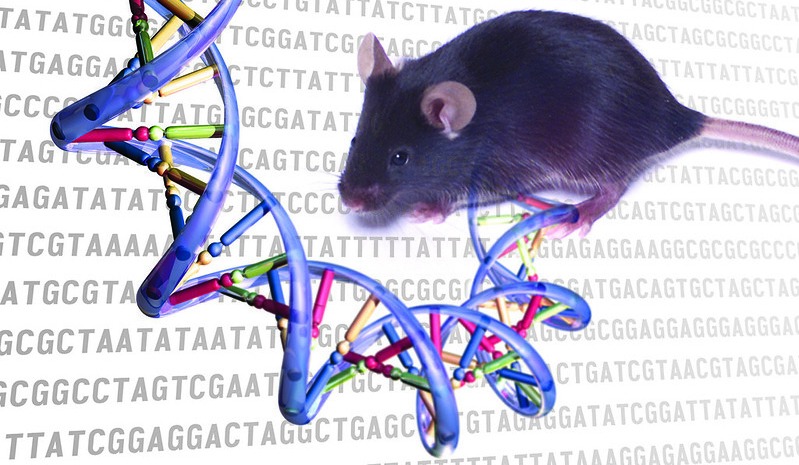 What can we learn by comparing our genes to those of a giant squid, a frog, or a blind mole? Turns out, a lot. Especially if you throw in 1,600 other species whose full genomes have been decoded in recent years. This is the specialty of Dr. Yuval Tabach at the Hebrew University’s Faculty of Medicine – taking apart the genes of thousands of animals, comparing them to one another, and extracting important conclusions about what human genes do, how they influence cancer and other diseases, and how they can be targeted by drugs.

Thanks to exponential developments in genomics, Dr. Tabach now has access to the genomes of 1,600+ species. This is Big Data: the ability to compare millions of genes, representing hundreds of millions of years of evolution. (For comparison, Dr. Tabach’s first paper, published in 2013, was based on 87 species, and in 2019 he had access to 600 species).

Mining such vast amounts of data to benefit humans is far from simple. Dr. Tabach’s lab develops artificial intelligence algorithms that can search and compare these genomes for evolutionary patterns – identifying distinct networks of genes that execute a particular function.

Co-Evolving Genes: An Indicator of Mutual Reliance (and Significance)

How is this done? A guiding principle is that if two genes co-evolve closely together across many species, they are likely to play a similar role and even work together. Co-evolution means that these genes are always found together within a given species, and both absent in other species. In other words, if two genes have evolved together and changed at a similar rate across species, they may rely on each other to execute their tasks.

For example, Dr. Tabach’s algorithms can identify the genes that enable most animals (but not humans) to biosynthesize vitamin C or the genes involved in eyesight. His computational tools can highlight entire gene networks, including genes that might not have been thought to play a role in a given function.

Another passion of Dr. Tabach’s is studying nature’s “superpowers”: outliers in the animal kingdom. In particular, he is interested in animals that do not develop cancer and whose aging is slow – including elephants, whales, and naked mole rats. Often these are larger animals, with significantly more cells than humans, and thus have a higher potential for incurring mutations. And yet, these animals have substantially less cancer than other creatures, including humans.

"My team has identified 101 such genes that may play a role in these species’ resistance to cancer. Laboratory tests have shown that one of these genes was capable of reducing cancer potential by 10-20% in human cells, through improving the mechanism of repairing damaged DNA. It is easy to imagine the exciting, vast potential of the other 100 genes, which can be translated into dozens of new anti-cancer mechanisms."

Will We Grow Tusks?

If we begin replacing our genes with elephant DNA, will we become elephants? No. The genetic signatures and genes identified by Dr. Tabach are associated with cancer resistance and can increase life expectancy across species. Having survived millions of years of evolution, these universal, anti-cancer mechanisms may play an extremely valuable role without being highly specific to one organism or another.

Computational tools are predictive: they can scan and process large amounts of data and identify patterns. However, the findings and predictions must be tested through laboratory work – first with human cells and tissues, then with live animals. One of Dr. Tabach’s goals is to genetically engineer a cancer-resistant and potentially long-lived mouse. Another direction he is actively pursuing is the development of medications that mimic or replace genes. These may serve as preventative or curative measures.

Dr. Tabach’s work is both broad and specific – and offers hope of a healthier future for people worldwide.

"It is really exciting for us to look back through hundreds of millions of years of genetic evolution, and extract information that can impact human health in the present."

Photo credit: "Mouse ENCODE" by Darryl Leja, NHGRI. Accessed on Flickr, used under a CC BY 2.0 license. The image has been cropped.