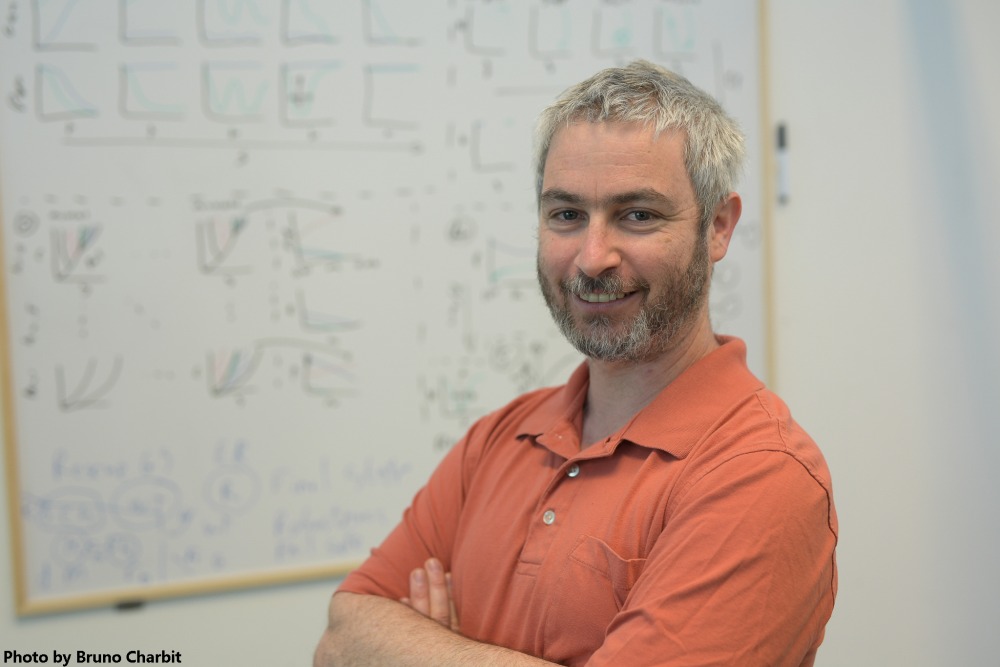 Dr. Gili Greenbaum began his academic career at the Hebrew University of Jerusalem, as an undergraduate studying mathematics and philosophy. In graduate school, he transitioned into population genetics and ecology and, in July 2020, came full circle when he was appointed assistant professor (senior lecturer) at the Alexander Silberman Institute of Life Sciences.

Dr. Greenbaum studies the ways in which eco-evolutionary processes, such as loss of habitat and the fragmentation of the landscape impact the genetic composition of populations, particularly for endangered species. An example of a high-impact project is his computational genomic approaches to evaluating connectivity among animal populations using genomic data. He is also contributing to the efforts of designing novel population-level genetic engineering technologies, such as ‘gene drives’, by modeling the impact of different designs and deployment strategies on wild populations.

“I have always been fascinated by evolution, and the ability of species to change and adapt to changing environments. However, today, I am concerned about the rapid loss of biodiversity everywhere, and how our impact is limiting the evolutionary options of many organisms. This is why I decided to make evolution and conservation the main focus of my lab at the Hebrew University, and to devote my efforts to studying the evolutionary consequences of human impacts. I am hopeful that we will find innovative ways to mitigate, and, yes, maybe even someday reverse, the ongoing biodiversity crisis.”

The findings from Dr. Greenbaum’s lab will provide insights into Israel’s environmental and sustainability sector, including the Nature and Parks Authority.