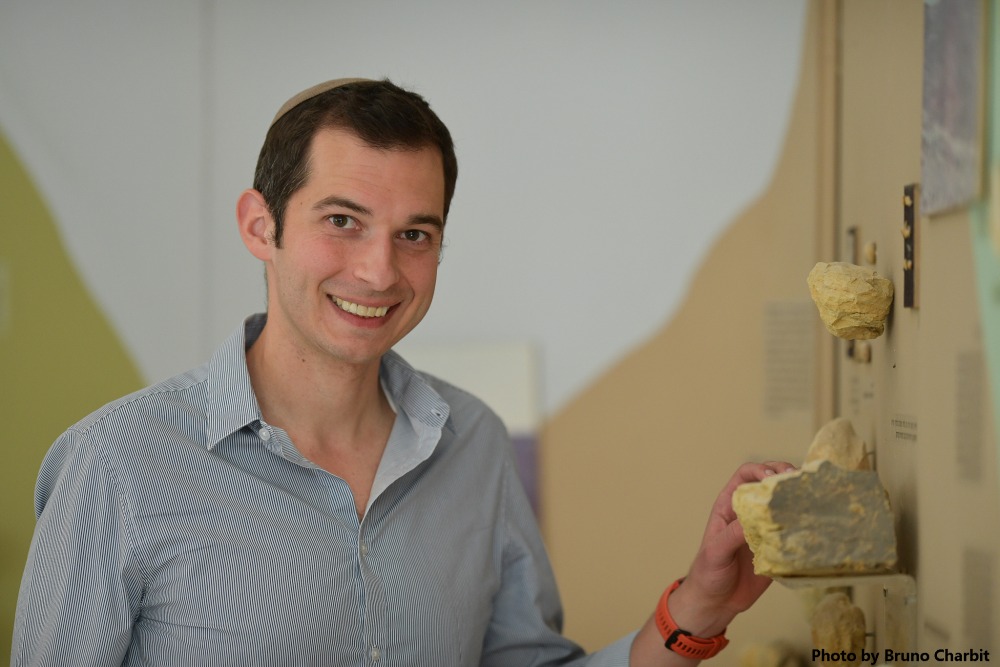 Dr. Steiger is a senior lecturer (assistant professor) at the Hebrew University’s Fredy and Nadine Herrmann Institute of Earth Science within the Faculty of Science. With a background in physics, mathematics, and theoretical quantum mechanics, Dr. Steiger then pivoted into the atmospheric sciences, earning his master’s and doctorate in the field.

Throughout his graduate studies, he developed new methods for reconstructing past climates using data assimilation, a technique that fuses climate models with paleoclimate proxy data. Specifically, he focused on the antipodes, reconstructing the climate in the Arctic and Antarctic regions.

Today, he works to understand the historical variability of the climate system and its relevance to human societies. In particular, he conducts research on the physical mechanisms of severe droughts, pluvials, and other climate extremes. In fact, medieval times were marked by lengthy, decades-long droughts or pluvials, similar to the ones experienced in western North America and central Chile today.

Dr. Steiger is asking whether there is anything that we can do to manage such climate processes, prepare for them, change them, or even prevent them?

“Ultimately, I dream to help figure out how our climate system works, and to understand the role we can potentially play in impacting that system for good and for bad.”

In addition to his position at the Hebrew University, Dr. Steiger is an Associate Research Scientist at the Lamont-Doherty Earth Observatory of Columbia University.