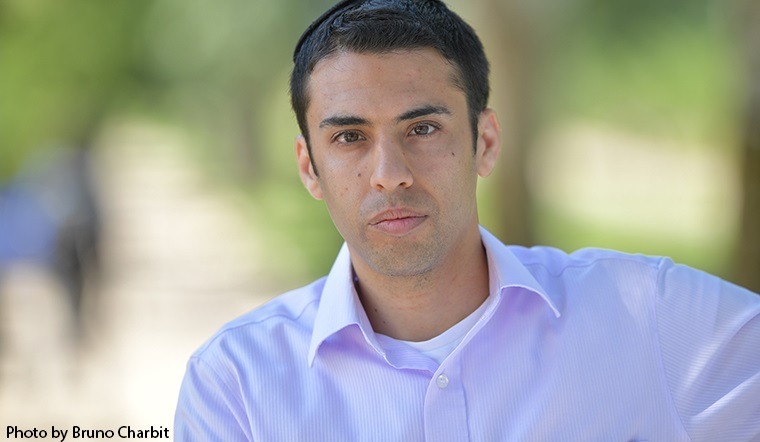 Eradicating the Need for Humans

Dr. Yedid Hoshen’s family has long been connected with the Hebrew University, from his great grandfather who was active in the South African Friends, to his grandfather, a professor emeritus, and his entire immediate family who are all graduates of the Hebrew University. With his academic journey starting in Oxford at age 15, Dr. Hoshen is no newcomer himself, having previously earned his PhD here in computer science, focusing on deep learning, computer vision and speech recognition.

Today, Dr. Hoshen is investigating deep learning methodologies, a subset of artificial intelligence based on neural networks. Most recently he was researching methods of self-supervised learning that allow computers to make analogies on their own, without the requirement for human supervision.

This research has tremendous potential for generating automatic connections between data sources and scientific research – thus moving past human limitations and advancing the entire field of science and research.