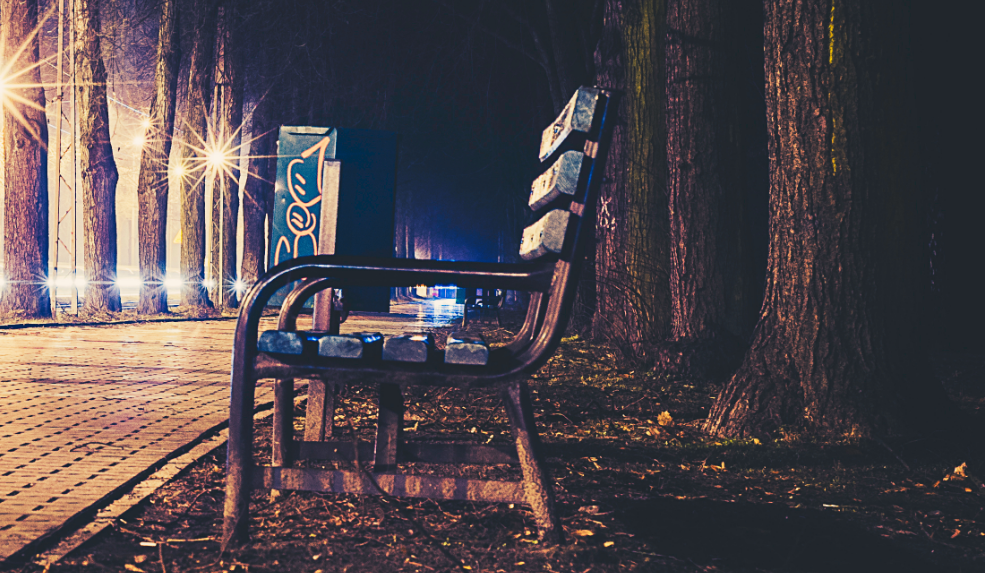 As the first shut-down went into effect, NGOs and national programs that serve at-risk youth were eliminated, including counselors, and social workers – leaving youngsters without anyone to turn to. Additionally, the first shutdown started right after Purim vacation, when many of the children, who study at boarding schools, were on break.

Confusion ensued. First, they were first told not to come back. Next they were told they could come back, on condition that they remain in their rooms, in isolation, for two weeks. As a result, many children decided not to return to school, remaining either in their at-risk homes or in the streets.

"I was removed from home and sent to a boarding school. But now the opposite is true – I’ve grown used to school and feel at home there, and you’re sending me back to the home that you removed me from."

The Rights of Youth at Risk Clinic, together with the Ramat Gan College of Law’s clinic, filed case in the Supreme Court against the Ministry of Education. Even before the hearing, the MoE announced it would ease restrictions and allow for more flexibility.