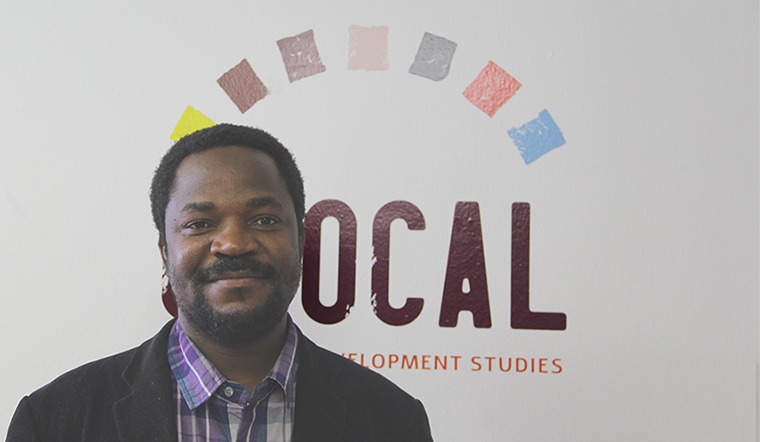 Social entrepreneur and agriculturist Fabian Bugulu had a dream: to reduce unemployment among rural youth in his native Tanzania. He immediately recognized the two-fold potential of agriculture: to provide youngsters with jobs, while also improving the economy at the village level. He began developing a plan to realize his dream, and identified Israel as a good place to start, due to the country’s outstanding agricultural sector.

In 2016, Fabian enrolled in the Hebrew University’s Glocal international master’s program in community development. Glocal staff connected Fabian with Kaima Farm, which offers truant youth an outlet for productive activity: growing vegetables. The youngsters gain important life experience, and the produce is sold in the community, creating a win-win economic eco-system. Fabian began volunteering, and everything clicked – the values, the agriculture, the educational approach. The seed for Kaima Tanzania had been planted.

Later in his studies, Fabian completed an internship in Ethiopia, working with Fair Planet, an Israeli NGO focused on improving food security for small-scale farmers by providing higher-quality seeds. Here he gained more important hands-on experience working with farmers whose livelihood depends on their crops.

Upon returning home in 2017, Fabian founded Kaima Tanzania in northern Tanzania. What started as an agricultural hub, aimed at empowering rural youth and assisting local farmers, has grown into much, much more. After a three-year pilot, the first off-shoot program was established: Kaima Village, in which young adults learn a trade, woodworking or sewing, and gain the skills to become self-sufficient.

Fabian maintains ties with the Glocal program, and recently welcomed to Kaima Village his first Glocal intern – an Israeli student who wanted to learn more about natural farming methods.

“Interestingly, Kaima Tanzania is becoming a destination of sorts among traveling Israelis who have heard about this unique African farm with Jewish and Israeli roots.”