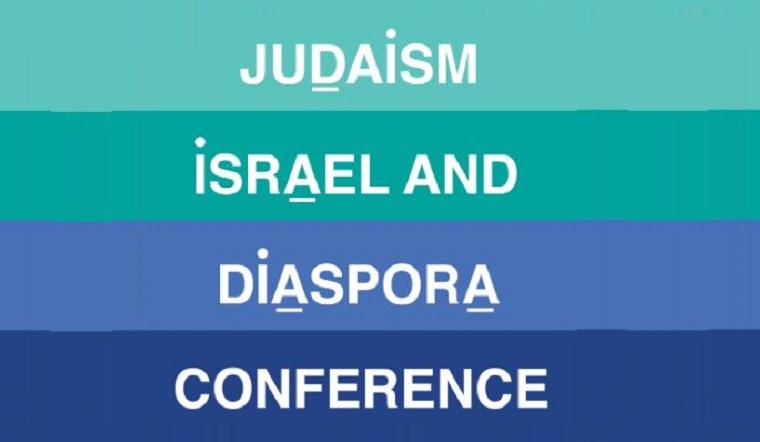 The President of the Hebrew University of Jerusalem, Prof. Asher Cohen, delivered an opening keynote address at the Judaism, Israel, and Diaspora conference. The event, organized by Haaretz and co-sponsored by the University, took place in Jerusalem on October 30, 2019.

Speaking immediately before the President of Israel, Mr. Reuven Rivlin, Prof. Cohen reminded the audience that the Hebrew University's constitution is to serve as the "university of the Jewish people." As such, Prof. Cohen highlighted the importance, and challenge, or integrating ultra-Orthodox students on campus.

"We don't distinguish between different streams of religiously observant Jews," he said, "and we will not support segregation. Separating students by gender would be anathematic to the essence of academia."

He added that the University should be firmly rooted within the local cultural milieu, while also remaining open to the world.