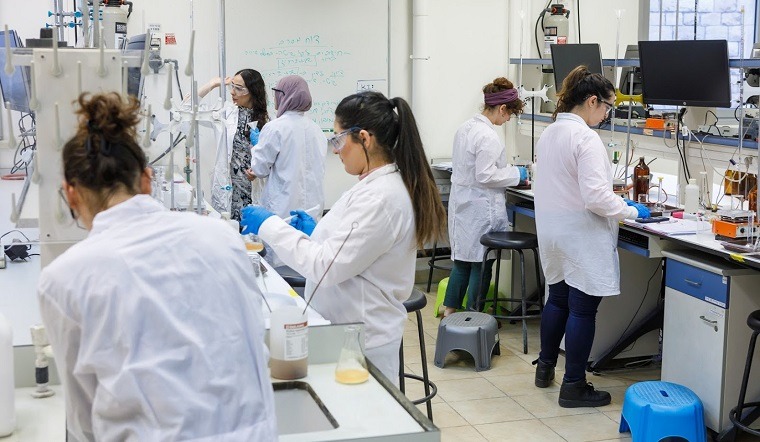 The Rothschild Prize is awarded once every two years (in Sciences) and once every four years (in Humanities and Social Sciences), and is considered one of the top three prestigious prizes that is awarded to academic researchers in Israel.

Hanah Margalit, from the Faculty of Medicine, is this year’s awardee in Life Sciences. Prof. Margalit is a world-leading researcher in the field of bioinformatics and her research combines bioinformatics, computational Biology and biological systems.

Guy Stroumsa,from the Faculty of Humanities, is this year’s awardee in Humanities. Prof.Stroumsa conducts his research on the dynamic meeting of religions during the Roman Empire and the Ancient Era. His world-renowned expertise is in the study of Ancient Christianity and the influence of Judaism on the development of new religions, including Christianity and Islam.