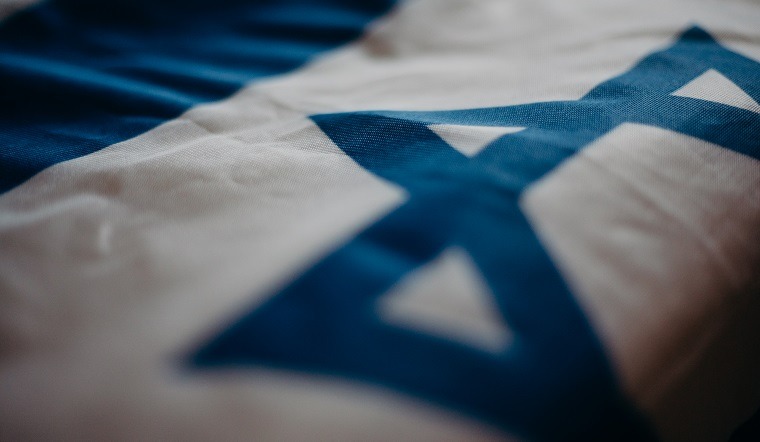 The Israel Prize, the State of Israel's most prestigious honor, is awarded annually on Independence Day as the highest recognition of Israeli individuals who have displayed excellence in their fields as well as those who have made an outstanding contribution to the State of Israel and the culture of the nation.

This year, the Israel Prize will be awarded to four faculty members, and an Honorary Doctorate recipient.

The Hebrew University recipients of this year's Israel Prize are:
Prof. Sergiu Hart, a member of the Department of Economics and of the Einstein Institute of Mathematics and a founder of the Federmann Institute for the Study of Rationality, will receive the award in recognition of his work on Economics and Statistics. Prof. Hart is a member of the Israeli, European, and American Academies of Arts and Sciences, and a Fellow of the Econometric Society. His work focuses on Game Theory, dynamic systems and their convergence to equilibrium, dynamic models of learning, adaptation and evolution with “bounded rationality," mechanism design, and more.

Prof. Edwin Seroussi from the Department of Musicology will be awarded the Israel Prize in recognition of his research in Culture, the Arts and Musicology. Prof. Seroussi's work focuses on ethnomusicology, Jewish and Middle Eastern music, popular music and related areas of music and technology. He is the Director of the Jewish Music Research Center, and is recognized as the paramount world expert on historical, diverse and ethnic Jewish music.

Prof. Izchak M. Schlesinger, emeritus faculty member of the Department of Psychology, will be awarded the Prize in recognition of his outstanding contributions to the study of Psychology. Prof. Schlesinger's work focuses on psycho-linguistics, within which he has developed a novel theory in the field of native language acquisition. His research also includes sign languages, other central elements in psycho-linguistics and Talmudic argumentation. Prof. Schlesinger is a leading international figure whose academic and educational contributions are extensive.

Prof. Alex Lubotzky, a member of the Einstein Institute of Mathematics, will be awarded the Israel Prize in recognition of his enormous contributions to the field of Mathematics and Computer Sciences. Prof. Lubotzky is a member of both the Israel and American Academy of Sciences and Humanities and is a world renowned researcher of Group Theory. He has received considerable international recognition including an Honorary Doctorate from the University of Chicago, the Rothschild Prize and the Erdos Prize in Mathematics.

In addition to these faculty members, the Israel Prize in Literature will be awarded this year to author David Grossman, who was awarded the Hebrew University's degree of Doctor Philosophiae Honoris Causa in 2017 “in recognition of his profound corpus of literature which has influenced a generation of global readers with its groundbreaking literary techniques, particularly the consciousness he gave to childhood in Israeli literature; in acknowledgement of his intellectual independence, moral courage, and integrity in addressing the intense conflicts in Israeli cultural and political life; and in deep gratitude for taking on the role as an intellectual public emissary to both reflect and define Israeli culture".

The Hebrew University community extends its warmest congratulations to all five well-deserving recipients of the 2018 Israel Prize, whose work has profoundly impacted science and culture in Israel and worldwide, and brought esteem and honor to our University.

Their achievements will be celebrated during the upcoming Board of Governors reception at the Residence of the President of the State of Israel, hosted by Hebrew University Honorary Doctorate laureate, President Reuven (Rubi) Rivlin, in which they, along with the Hebrew University's additional Nobel, Israel, EMET and other Prize laureates, will be saluted.