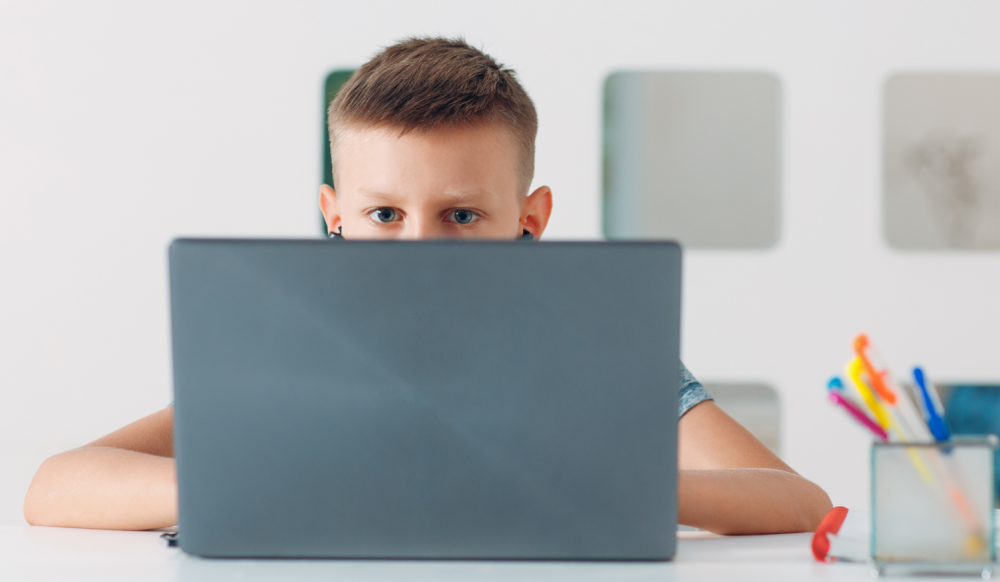 Over the last few years, the Clinic staff and students have been representing the children of a particular family in care cases (children removed from their homes due to abuse or neglect). Mere days before the lockdown, one the siblings was released from a psychiatric hospital, and he was determined to close educational gaps that had accrued. Within days, schools transitioned to online learning, but he lacked a computer through which to connect to his teachers and lessons.

Arielle Elkayam and Tair Atias, two law students familiar with the family, decided to help find a computer. They tried everything: the municipality, the family’s social worker, the Department of Welfare and Social Services – nothing. They tried every telephone number and email address associated with the public-private partnership A Computer for Every Child – nada.

Eventually they succeeded. A large high-tech company was donating old computers to needy students, and one reached Arielle and Tair’s client. But their search led them to realize that the Coronavirus had transformed unequal access to technology into unequal access to education. Thousands of Israeli children couldn’t realize their right to an education – and the State was unable, or unwilling, to step in.

The enormity of the challenge didn’t faze them. If anything, Tair and Ariel were even more determined to raise awareness and advance solutions. Together with a Hebrew University social work student named Zohar Galil, they are taking a two-fold approach.

First, by helping the Tamid Project – which was, at the time, one of the only organizations in Israel addressing this need. Run by Jerusalem teenagers who established the non-profit when they were 13, they have collected, refurbished, and distributed over 5,600 computers to needy families. The law students helped publicize the Tamid Project, including a visit to the Knesset and bringing local and national politicians to volunteer with the project.

Second, Ariel, Tair, and Zohar continued researching and collecting evidence of the problem with hopes of influencing policy. They discovered that the most comprehensive document submitted to the Knesset had been written by a University of Haifa legal clinic, which had also petitioned the Supreme Court on this matter, along with the Association of Civil Rights in Israel. The Hebrew University trio contacted the petitioners and shared everything they’d discovered about the scope of the problem in Israel and comparisons with other countries.

"We truly felt that we were implementing our clinical studies, bridging between the written law and the law in action. When we realized that many European governments spent tens of millions of Euros at the outbreak of the pandemic, while the Israeli government didn’t even have a plan, we knew we had to help ensure equal access to education. Thanks to the efforts of many, many people, the government now realizes the scope of the problem and is working to resolve it. We’re glad to have helped raise awareness, including providing information to the court petitioners."