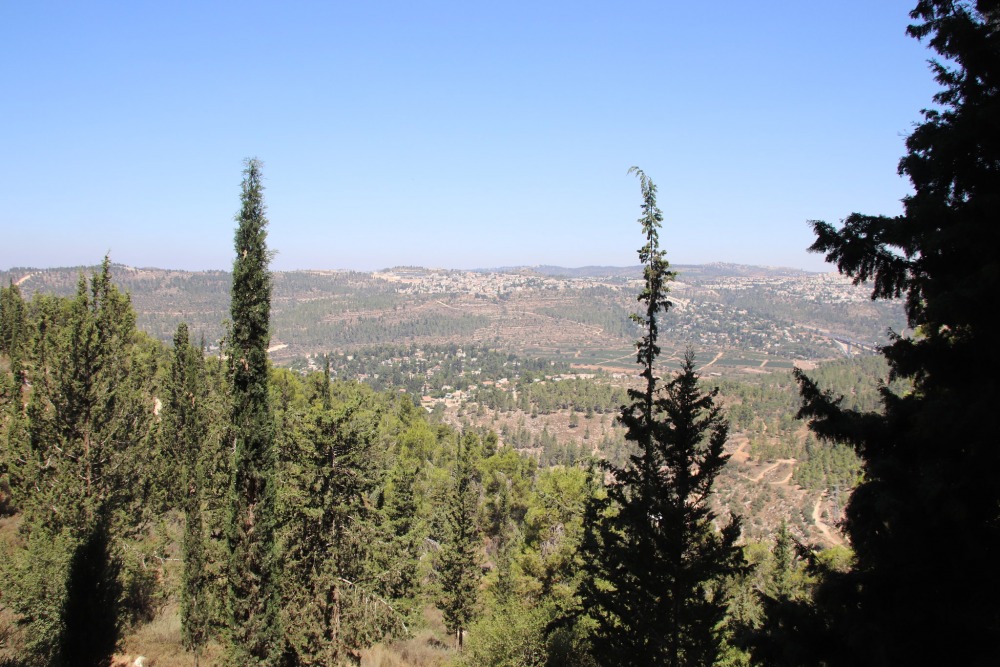 Shir Gilo loves Jerusalem – and she’s always looking for ways to make the city better. Better for its residents, better for communities, and better for future generations.

She’d always felt drawn to Jerusalem, and after moving to the city decided to enroll at the Hebrew University and pursue a BA in Jewish Studies and Hebrew Language. She began working for Tene Yerushalmi, a local leadership organization that connects young adults to the city of Jerusalem through learning, tours, and social and community involvement. It was a natural fit, as she’d always been a social activist.

Within a few years, Shir realized that rather than advocate and protest, she wanted to be sitting around the table where decisions were being made. To this end, she decided to pursue a master’s degree, to take her career to the next level.

She chose Hebrew University’s master’s program in Urban Planning and joined the Urban Clinic. She’d seen the planning processes from the other side – working in neighborhoods and communities undergoing urban regeneration. She knew that planning was never just about buildings – it was about the people and communities that occupied the building. Building community, fostering trust, guiding processes – these were things Shir knew how to do, and did well.

During her studies, she began examining the history and role of Jerusalem’s open spaces, primarily to the west and north-west of the city. These unbuilt areas were intentionally designed to enhance the experience of ascending to Jerusalem – a city on a hill. The stark demarcation between the open spaces and the built environment made both more unique.

Today, Shir is the director of Save the Hills of Jerusalem, which is fighting to save precisely the open spaces she studied. Her confidence to lead this organization is largely thanks to her master’s degree. Besides gaining planning skills, her research took her deep into the historical record, as well as into meetings with contemporary stakeholders and planners.

As a graduate student, Shir went to Copenhagen on an exchange program, where she saw the difference good planning makes. Pedestrian-friendly streets, small shops on every corner, and biker-friendly trash bins – it was truly an eye-opening experience.

“The Urban Clinic gave me tools to examine the build environment. I realized everything we see – someone planned it. And we can always plan differently. There’s no reason Jerusalem can’t be as bike friendly as Copenhagen. If we plan a dense city, with good public transport and prioritize pedestrians, we will have vibrant neighborhoods and reduce reliance on private cars. If we build up the existing city, there will be no need to expand Jerusalem at the expense of its beautiful open spaces.”

To read about Shir’s experience in the Urban Clinic, click here.