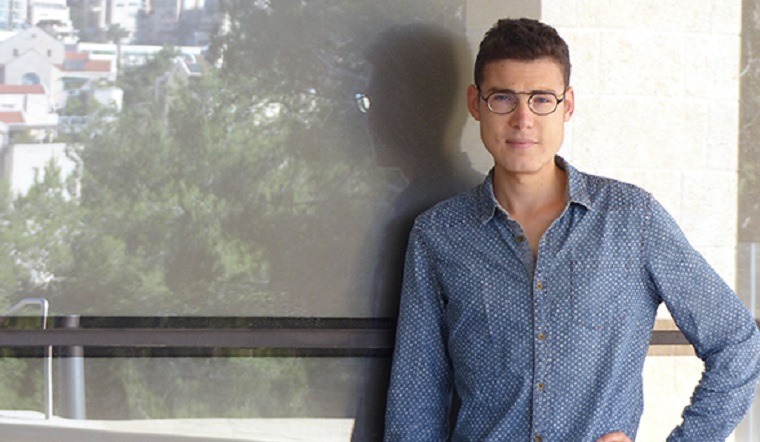 Arthur grew up in Brittany, France, awash in science. While he was initially torn between studying medicine and conducting scientific research, he was able to reconcile his interests through the MD-PhD program in the biology department at the École Normale Supérieure in Ulm. That’s where he first encountered neuroscience.

During the two years he spent studying the many facets of neuroscience, Arthur became fascinated by the possibility of bridging the gap between neural mechanisms and cognitive processes. As his studies progressed, Arthur became interested in ways to apply mathematical modelling to the brain. He decided to take a hiatus from his medical studies and pursue a PhD in computational neuroscience.

Arthur chose to study at ELSC after visiting the campus, meeting with faculty and students, and attending conferences. He says that in retrospect, “I realized that I’d read several articles from prestigious reviews authored by ELSC faculty, which attested the quality of the publications and the international outreach of the center.”

"ELSC is the promised land for a budding neuroscientist"

Now in the second year of his studies, Arthur greatly enjoys the green and peaceful environment of the Edmond J. Safra Campus. The highlights of his week include walking by the Albert Einstein statue, high-level courses, and weekly seminars. He revels in learning alongside his peers. Although they will eventually part ways, he feels that his cohort has received a rich knowledge base and, ultimately, belong to the same community.

As for his next steps, Arthur hopes to finish his doctorate, then return to France to complete medical school. He would like to become a neurosurgeon. But for the time being, he’s content saying, “next year in Jerusalem.”