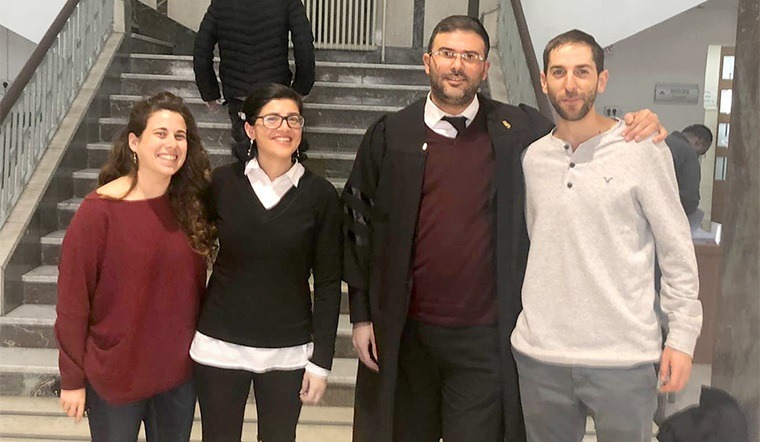 The Multiculturalism and Diversity Clinic operates within the Faculty of Law, giving voice to the different cultural groups within Israeli society by using the law and other strategies such as dialogue among different populations. Each year, some 16 students participate in this clinic. They employ a variety of tools to promote minority groups and fruitful dialogue between communities in Israeli society; study multicultural theory; and provide legal representation for cases and advance policy in areas such as profiling, segregation in education, and structural discrimination of minorities in the criminal justice system.

In the photo: Students and Clinical Lawyers, in role of ‘friend of court’ and representatives of the Noar Ke’Halacha NGO, at a court hearing on discrimination within education system against ultra-Orthodox girls of Sephardi background.