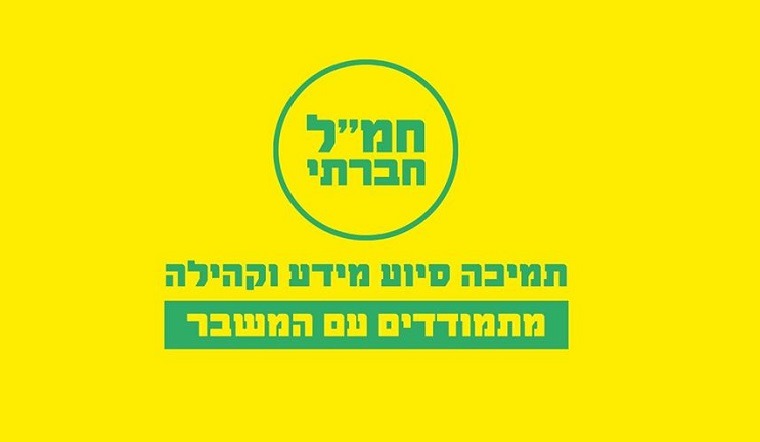 For the past 6 years, Adv. Ohad Amar has taught the Representation of Marginalized Communities course at the Faculty of Law and provided professional guidance for the ~20 students who volunteer annually in the eponymous legal clinic. Each week, the students operate legal aid centers (clinics) in many of Jerusalem’s peripheral and underserved neighborhoods, including Katamonim, Neve Yaakov, and Sheikh Jarrah. Residents come by to learn their rights, get assistance realizing these rights, and for any other legal matters they may be facing. The students also represent clients when cases go to court.

As the Coronavirus spread across Israel, official guidelines were issued on a nearly daily basis – often changing and always written in legalese. Almost immediately, the clinic was inundated with phone calls and emails from its existing clientele. As the questions flooded in, Adv. Amar realized that his clinic was likely a microcosm of the country as a whole.

Inspired by Brazilian educator and philosopher Paulo Freire, Adv. Amar identified the need to transfer information to those who lack access and/or understanding. He decided to launch an online hub where ordinary citizens could receive information in this ever-changing reality. He reached out to six years of clinic volunteers. Within 24 hours, over fifty student and alumni signed up and they’d launched two Facebook pages, one in Hebrew and one in Arabic.

"The online hotline is an opportunity to for us – students, alumni, and friends of the legal clinic – to rise to the hour and offer our assistance to the broadest public possible."

They got to work: translating the regulations and laws into laymen’s terms and answering questions. While the hotline did not provide legal aid per se (rather, referring relevant cases to the clinics), it did take on a number of larger trends that emerged from the complaints:

Today, the hotline deals mainly with questions about the updated, loosened regulations, as well as appealing rejected applications for benefits. In addition, many the hotline continues to help people whose stipends have been reduced due to preexisting debts – in a time when money is already scarce.

Combined, the Hebrew and Arabic pages have reached over 15,300 people, and 1,250 questions were answered.

"The hotline’s success demonstrated people’s need for knowledge and the importance of this knowledge for realizing their rights. By providing answers, the online hotline empowered underserved populations across the country, while drawing those with knowledge into this important endeavor."