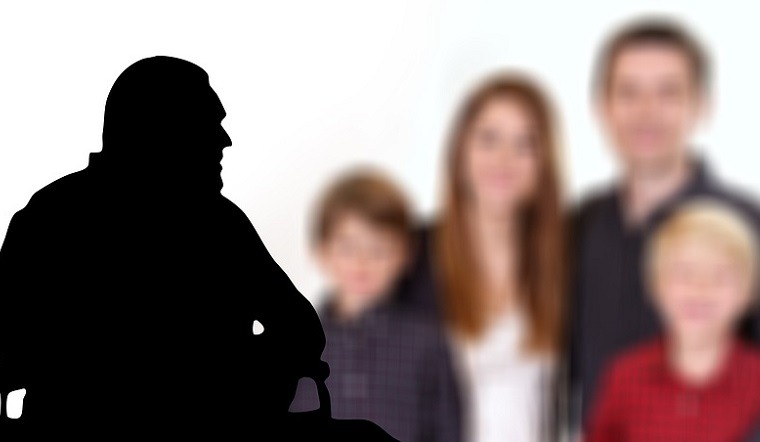 Home for the Holidays – But Will Grandpa Remember Me?

Holidays are a time for family.  Festive gatherings with parents, grandparents, aunts and uncles create memories that last a lifetime.  But when a loved one has Alzheimer’s disease (AD), holidays often become painful reminders of loss and deterioration.  Currently, Alzheimer’s affects one-in-ten adults over the age of 65—a number that is expected to triple by 2030.  The need to find a cure is great.

Now there may be a glimmer of hope.  A research team headed by Hervé Bercovier, Charles Greenblatt and Benjamin Klein at the Hebrew University of Jerusalem (HU)’s Department of Microbiology and Molecular Genetics has discovered that the Bacillus Calmette-Guérin (BCG) vaccine, originally developed for tuberculosis and commonly used to treat bladder cancer, may also be an effective treatment to prevent Alzheimer’s.  They published their findings in PLOS ONE.

“There’s data reaching back to the 1960’s that shows that countries treating bladder cancer patients with the BCG vaccine had a lower prevalence of Alzheimer’s disease but it hadn’t been properly analyzed,” shared lead author Bercovier.

Until now.  Bercovier and his team followed 1,371 bladder cancer patients receiving treatment at HU’s Hadassah Medical Center.  The average patient age was 68.  During follow-up visits, 65 cancer patients had developed Alzheimer’s.  Those who had not received BCG as part of their treatment had a significantly higher risk of developing Alzheimer’s than did BCG-treated patients:  8.9% (44 patients) as opposed to 2.4% (21).  Further, when compared with the general (healthy) population, people who had never been treated with BCG had a 4-fold higher risk for developing Alzheimer’s than did those who were treated with BCG.

It’s important to note that the researchers have not developed a vaccine that prevents Alzheimer’s.  However, shared Bercovier “our study is an important step towards understanding the ways in which our immune system is a major player in the pathogenesis of Alzheimer’s and how the BCG vaccine, which modulates the immune system, may serve as an effective preventative treatment to this crippling condition.”

And that would be the best holiday gift of all.