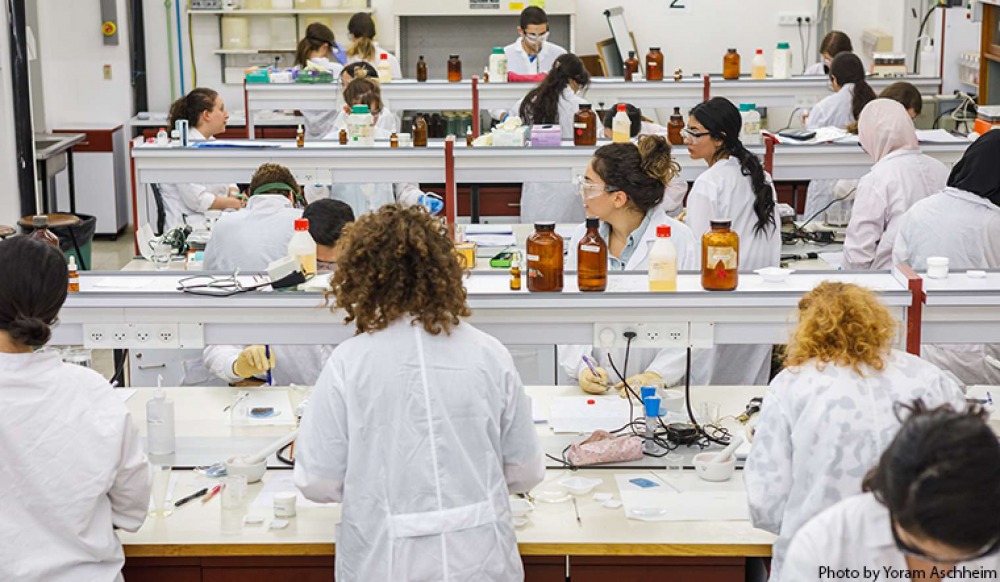 The Institute for Drug Research

The Institute for Drug Research (IDR) of the Faculty of Medicine’s School of Pharmacy, brings together some 30 researchers working to meet the complexity and challenges facing drug research and development today.

The IDR, the only institute of its kind in Israel, includes scientists and research groups from various fields of drug-related research, working across the complete spectrum of the field – from basic computerized drug design, through synthesis of novel molecules and their biological and therapeutic investigation, to the development of sophisticated targeted delivery systems.

The Multidisciplinary Center for Cannabinoid Research

The MCCR promotes research on such topics as the efficacy of cannabinoids in the treatment of epilepsy, pain, age-related osteoarthritis, metabolic syndrome, and traumatic brain injury; as well as their antioxidant, neuro-protective and neuro-regenerative properties.

The Center for Transformative Nanomedicine

The CTN, a collaborative initiative of HU and the Cleveland Clinic Foundation, fosters high impact research in medical nanotechnology and collaborative scientific exchange in areas such as cardiovascular disease, cancer, immunology, metabolic syndrome, and neurologic diseases, as well as efforts directed at the translation of scientific discovery into clinical applications designed to prevent, detect, and treat human diseases.

The Institute for Drug Research Breakthrough Treatments and Technologies