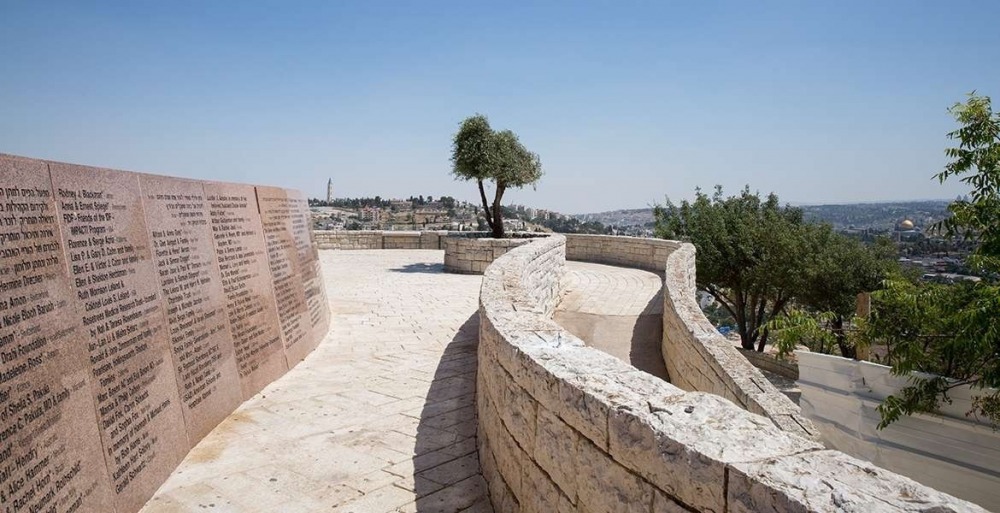 A Tradition of Innovation

In July 1918, at the ceremony marking the laying of the cornerstones for the Hebrew University of Jerusalem, founder Chaim Weizmann remembered those who had come before, “inspiring us, urging us onward, to great and even greater tasks.”  Weizmann and his fellow visionaries — figures such as Albert Einstein and Martin Buber — inspired numerous scholars and students in Israel and abroad, and Jewish communities throughout world to share their dream. Together, they laid the foundations for a great university whose doors opened just seven years later in April 1925.

It is unlikely that the Hebrew University’s founders could have imagined the achievements that would ensue — breakthroughs in feeding the world and in curing disease; in-depth scholarship of all aspects of human civilization; and all the while advancing the frontiers of science and educating generations of leaders in all fields. Indeed, eventually the Hebrew University earned its place among the top universities worldwide.

In this Campaign we celebrate the 100th anniversary of Hebrew University’s founding — from the laying of its cornerstones in 1918 to its official opening in 1925 — and the extraordinary efforts of its founding generation of supporters and those who came after to help lay the foundations for the best research and teaching possible.

Today, it is our turn.  Now is the time to lay the foundations for the next century — to ensure that the Hebrew University community has the resources to continue to engage in cutting-edge scientific and academic discovery, to educate the best and brightest students from Israel and around the world to become great scholars and leaders, to continue our tradition of innovation.

As you will see in these pages, the future is full of possibility and promise.  We invite you to join us in this exciting venture.