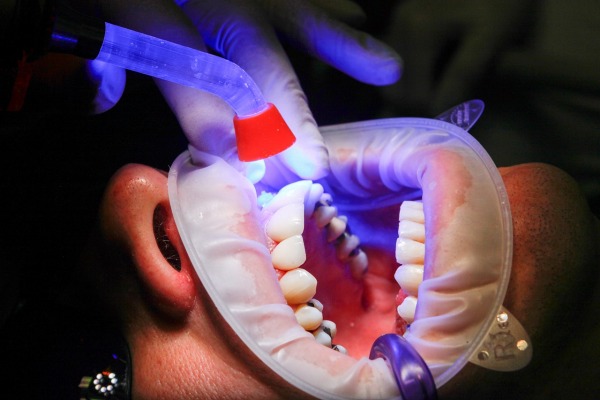 The prevalence of dental developmental anomalies (DDA) in survivors of childhood cancer differ according to the type of cancer treatment administered, according to researchers at the Hebrew University (HU)-Hadassah School of Dental Medicine.

In a new study published in Nature, researchers assessed the prevalence of DDA among childhood cancer survivors according to types of treatment ─ chemotherapy, radiotherapy or surgery as well as disease type, and age during treatment. They found that combined chemotherapy and radiotherapy ─ particularly radiation to the head and neck area ─ indicated an increased DDA risk.  According to the study, the first signs of dental disturbances can be expected within one or two years of the anticancer treatment.

“Childhood cancer treatment is a success story of modern medicine,” shared HU’s Dr. Elinor Halperson. “Effective treatments are now available for previously untreatable diseases.  However, children seem to be particularly vulnerable to the harmful effects of radiotherapy and chemotherapy.  This growing population of child- and young adult- cancer survivors require considerable attention from the medical and dental community as we identify future risks,” she added.

The HU study population consisted of 121 individuals who received general annual examinations during 2017–2019, including full oro-dental examinations.  Researchers examined the records of patients who received anticancer treatment at HU-Hadassah’s Department of Pediatric Hematology–Oncology before age 18.

The most significant differences between boys and girls’ dental anomalies were a higher incidence of microdontia among females and a greater prevalence for decayed teeth among males.

"This highlights the importance of dental care for individuals who received oncology treatment up to age six, particularly if it was combined with radiotherapy in the head or the neck region," Halperson explained.  "This kind of cross-sectional examination can be enhanced in large medical centers to identify the risks of adverse dental effects for specific treatments at particular stages of child development, and to establish international guidelines for follow-up and treatment."