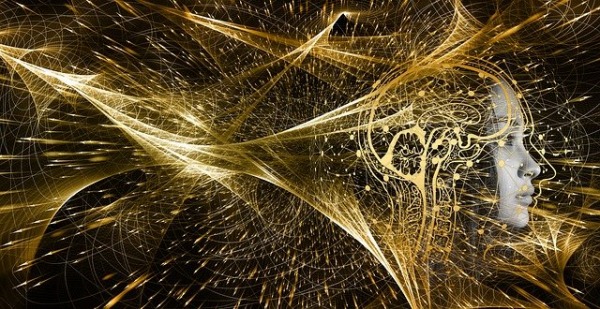 Back in December 2019, Amazon Web Services (AWS) announced the start of its quantum computing initiatives. These include a cloud-based quantum computing service Amazon Braket, the Amazon Quantum Solutions Lab to help businesses explore quantum applications, and the AWS Center for Quantum Computing research and development organization.

Based on California Institute of Technology’s campus, AWS’s Center for Quantum Computing brings together quantum computing researchers and engineers to accelerate development of quantum computing algorithms and hardware. The AWS’s efforts include collaborations with universities for sponsored research in cutting-edge domains. The latest of these collaborations is funding a team of researchers at the Hebrew University of Jerusalem (HU)’s Quantum Information Science Center (QISC) and Racah Institute of Physics to advance the understanding of quantum gates – fundamental building blocks of quantum computers. HU’s Professor Retzker will lead the research group, as part of his role as a Principal Research Scientist at AWS.

Yissum, the company in charge of commercializing new technology developed at Hebrew University, is coordinating this process. The choice of Retzker and his team reflects the strong track record of rigorous research in the field of quantum computing done at HU. This collaboration is the first between AWS and any Israeli academic institution in this field.

The faculty at the Hebrew University quickly realized that the field of quantum information is one of the key areas in the world of science and technology in the 21st century. As early as 2011, HU took up the challenge and opened the QISC, where the leading academic minds are currently working to promote research in this field.  QISC members include its director, Profs. Nadav Katz at the Racah Institute of Physics, Elon Lindenstrauss, the first Israeli recipient of the prestigious Fields Medal for mathematics, the late. Yaakov Bankstein and Raphael Levine—both Wolf Prize laureates, Rothschild Mathematics Prize laureate Gil Kalai, Dorit Aharonov and Michael Ben-Or at HU’s School of Computer Science & Engineering.

Katz shared, “this is an ambitious project to forge new theory aimed at helping the world realize a scalable, universal quantum computer more quickly. Our goal is to promote entrepreneurship, as well as basic research, involving quantum technology – and the work of Prof. Retzker and his students with the AWS Center for Quantum Computing is a wonderful example of emerging cooperation in this field.”

In conclusion, Retzker noted, “we are at a unique moment in the history of science, when abstract theoretical ideas can progress quickly to become pragmatic technology accessible through on-demand cloud services, with potentially enormous impact on human society over time. It is my great privilege to be part of this process.”