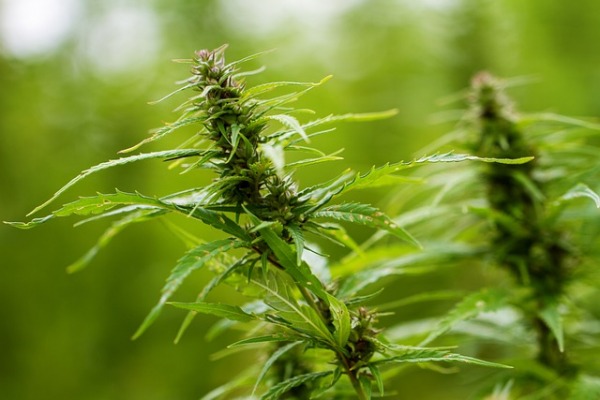 Throughout the world, the cannabis plant is gaining in popularity and legitimacy as a medical treatment for a broad range of illnesses. Now, researchers at the laboratory of Professor Alexander (Sasha) Vainstein at the Hebrew University of Jerusalerm (HU)’s Robert H. Smith Faculty of Agriculture, Food and Environment, in partnership with and funding from Mariana Bioscience Ltd, have successfully engineered a cannabis plant with higher levels of medically-important substances, such as THC.

The researchers successfully increased the level of THC (tetrahydrocannabinol), the main psychoactive component in cannabis, by close to 17%, and the level of CBG (cannabigerol), often referred to as the mother of all cannabinoids, by close to 25%.  Further, Vainstein and his team were able to increase the ratio of terpenes, which are responsible for maximizing the euphoric effects of cannabis, by 20–30%.

The stated goal of their study was to find a way to intervene in the biochemical pathways in the cannabis plant in order to increase or decrease the production of active substances. The researchers accomplished this by manipulating a plant-based virus, that had first been neutralized so that it could not harm the plant, and then manipulating it to express the genes that influence the production of active substances in the cannabis plant. “This represents an innovative use of these tools, which were constructed using synthetic biology tools,” explained Vainstein. “Next, we developed an innovative technology based on infection with an engineered virus to facilitate chemical reactions that increase the quantities of desired substances.  In collaboration with Mariana Bioscience Ltd., we examined the infected plants and found that the levels of the substances in question had indeed risen.” This is the first time that researchers have succeeded in performing such a feat with cannabis plants.

Currently, there is a great deal of research activity aimed at identifying additional substances and medical treatments that can be derived from the cannabis plant, in addition to the more than 200 active ingredients that have already been identified. Until now, there had been no way to tailor strains to produce certain cannabis substances or to alter the ratio between them.  According to Vainstein, “These study results will be valuable both to industry—to increase the yield of active substances, and to medical researcher—to cultivate and develop new strains for medical cannabis users.” Vainstein added that more extensive experiments with the engineered plant are currently underway and should be available to cannabis industry leaders and medical research in the next few months.