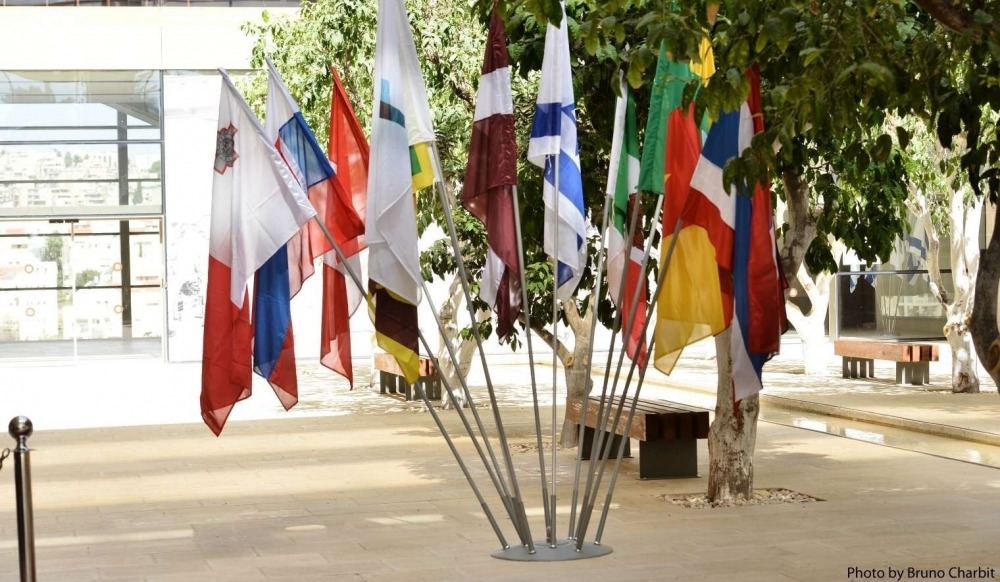 The Hebrew University is an active partner in several strategic collaborations with international universities. Working together over the years, we have co-created joint teaching, exchange programs, research projects, workshops, and more.

The Hebrew University looks forward to continuing to develop new strategic partnerships in the coming years.

Both universities, both supervisors, both disciplines, both cities complemented each other very well... I hope that I am only the first of many to earn a joint doctorate from these two wonderful universities.