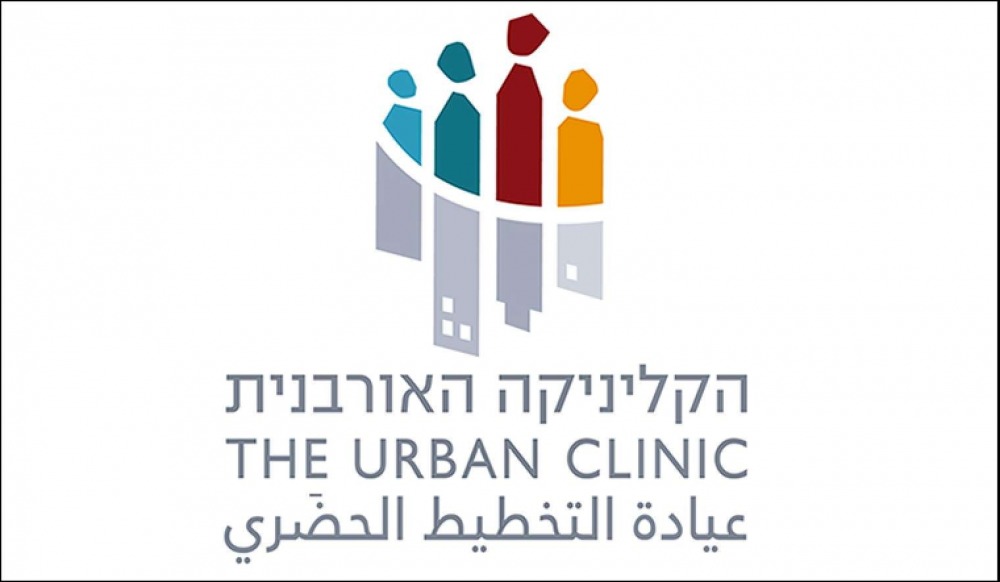 Towards Better Cities for All

The Urban Clinic bridges academia and practice in order to strengthen creative and socially aware urban leadership across Israel. The Clinic combines courses, pilot projects, internships and applied research to teach graduate students about real-life issues of poverty and power in Israeli cities, and approaches for change; and brings them and faculty together with urban professionals and decision-makers to develop pilot programs and innovative policies on topics such as good cities for young children, community urban planning, urban regeneration, and economic development in East Jerusalem.

The Center for Managing Sustainable Transport, will use an interdisciplinary approach to explore human spatial behavior and to develop methods and technologies to accommodate efficient and sustainable transport systems (land, sea, and air).

Even during crisis, decision makers are turning to the Urban Clinic for creative solutions. Working with our wonderful students, and with a knowledge of good practices internationally, we test ways to improve well-being, especially for the hugely diverse communities in Jerusalem.

Founding Director of the Urban Clinic