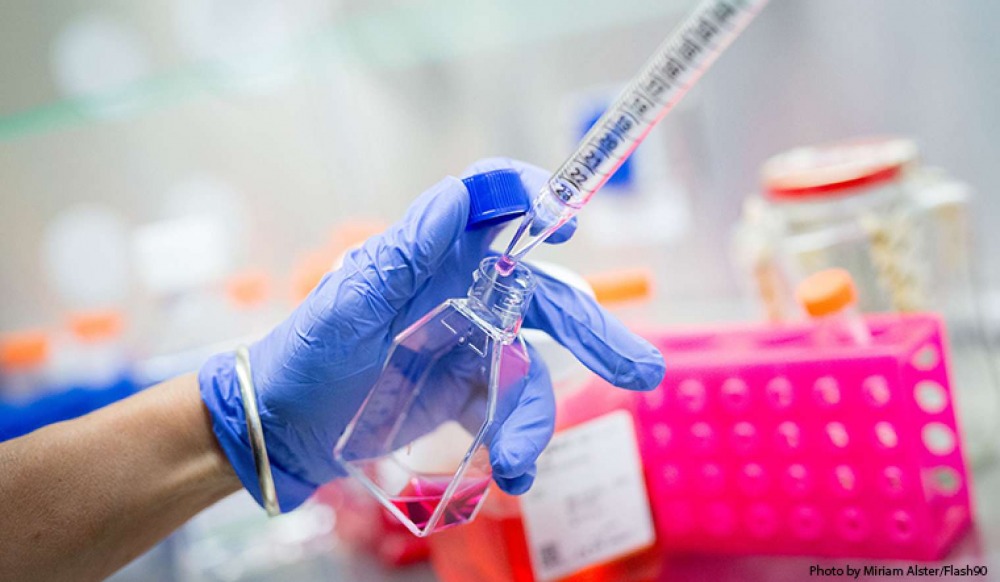 How Computational Medicine Is Changing Healthcare

In many cases, cancer is diagnosed in patients too late in the game – once the cancer has already spread. At that stage of the cancer, the rates of survival drop dramatically.

Professor Yuval Dor and Dr. Ruth Shemer of the Hebrew University of Jerusalem, teamed up with Professor Ben Glaser, Head of the Endocrinology Department at the Hadassah Medical Center, to develop a groundbreaking blood test. A test that could determine not only if one has cancer, but in which part of the body.

"Our work demonstrates that the tissue origins of circulating DNA can be measured in humans. This represents a new method for sensitive detection of cell death in specific tissues, and an exciting approach for diagnostic medicine," said Dr. Ruth Shemer of the new technology.

When cells die, they release DNA fragments into the circulatory system. The blood test Professor Dor, Dr. Shemer, and Professor Glaser have developed can analyze these DNA fragments to determine in which tissues cell death has occurred and why. This simple, non-invasive test could be the difference between detecting cancer months before it spreads and moments after it’s too late.

"In the long run, we envision a new type of blood test aimed at the sensitive detection of tissue damage, even without a-priori suspicion of disease in a specific organ. We believe that such a tool will have broad utility in diagnostic medicine and in the study of human biology," Prof. Benjamin Glaser said of its potential.

Doctors perform blood tests all the time, but none this comprehensive. This blood test holds the potential to drive multiple medical advances, from unlocking a deeper understanding of human tissue dynamics to providing a more efficient method of monitoring responses to medical therapies. It also provides the ability to detect multiple disease processes—including not only cancer but also diabetes, traumatic injury, neurodegeneration and other pathologies involving abnormal rates of cell death—in a highly sensitive and specific manner. Most importantly, this technology can provide earlier interventions to life-threatening diseases like cancer.

Once fully developed, this technology can be applied to detect multiple diseases in early stages including Alzheimer's, Parkinson’s and Diabetes. For many of these diseases, the current lack of biomarkers is a major barrier to the development of effective therapies.

The project described above is just one of the many possibly lifesaving research endeavors underway at the Hebrew University. To realize the potential of this work as well as that of the over eighty different research groups at the Hebrew University’s Faculty of Medicine, the University plans to construct a state-of-the-art biomedical research complex with a focus on computational medicine. Such a complex will bring together an interdisciplinary team of scientists, clinicians, and computer scientists backed by skilled technicians, vital equipment, and bright research students, all dedicated to using the power of data and the latest technologies to improve human health.

Our work demonstrates that the tissue origins of circulating DNA can be measured in humans. This represents a new method for sensitive detection of cell death in specific tissues, and an exciting approach for diagnostic medicine.