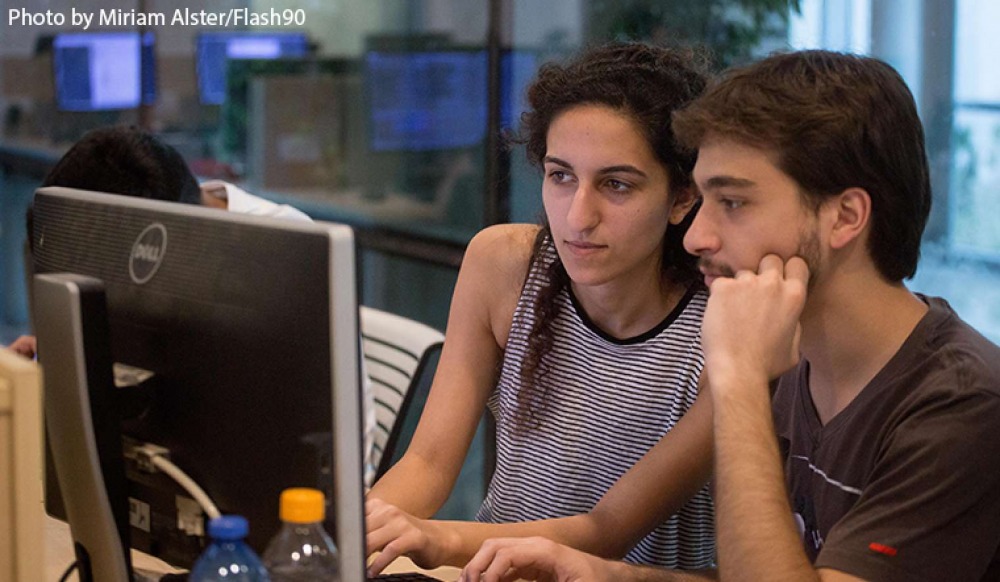 The Rachel and Selim Benin School of Computer Science and Engineering at the Hebrew University carries out groundbreaking, internationally recognized science and technology research. Today, this Hebrew University school is only producing about 2% of the computer science and engineering graduates that the Israeli market requires. Although our institution has grown, there are still many qualified students we simply cannot accommodate.

Computer Science & Engineering is the Hebrew University’s fastest growing academic unit, having almost doubled its intake of new students over the last seven years and with great growth still on the horizon. The School’s continued planned growth will make the Hebrew University the largest producer of high-tech talent in Israel. This will not just feed the Israel-wide demand for computer scientists and computer engineers – it will be of particular benefit to Jerusalem’s fast-growing tech ecosystem, strengthening the connection between the University and its host city.

To accommodate the needed expansion, the Hebrew University is planning to construct a brand new, fourth building for the School, joining its three existing buildings. Also a top priority, the School will need to recruit an additional 20 faculty members and offer dozens of new scholarships to top graduate students, who will also serve as teaching assistants, and in turn, enable the School to expand its undergraduate program. Support for this program is a vital step towards maintaining Israel as the Start-Up Nation.