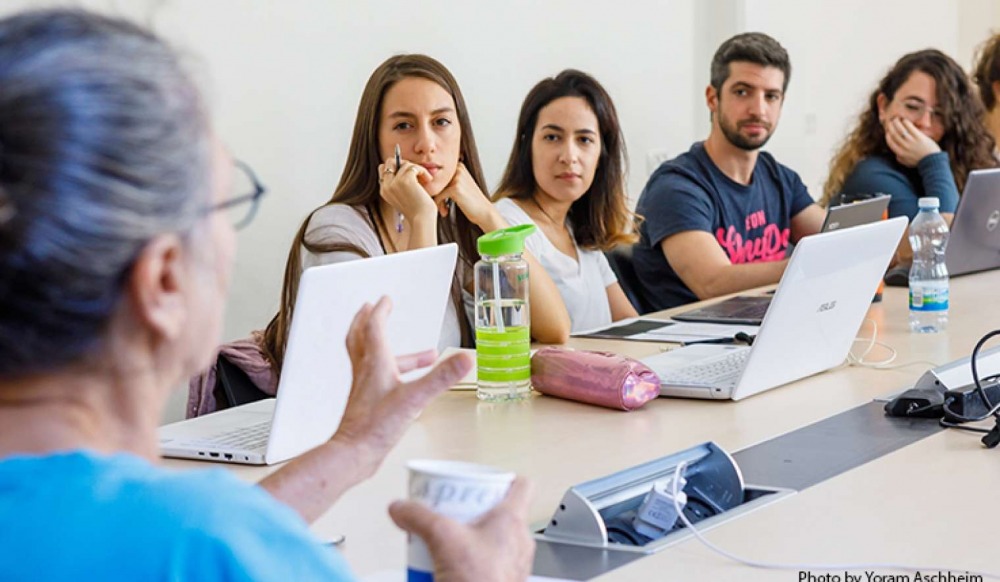 The Hebrew University has taken significant steps to increase student retention. Currently over 82% of entering undergraduate students eventually graduate, yet the University adamantly believes that even more students can complete their studies and enter the workforce with a top-notch education.

Most students who drop out do so at an early stage in their studies. Thus, it is crucial to provide support for incoming and first-year students, ensuring they have the skills and tools necessary to cope, succeed, and excel throughout academic careers. Stark variations in drop-out rates between faculties and programs highlight the need for targeted assistance, tailored to meet the specific needs of students within different academic units.

Based on data and experience, the University believes in a four-fold approach to increasing student retention, including: bolstering students’ language skills, hands-on intervention and tutoring, increasing overall student satisfaction at the University, and helping students connect with their peers, faculty and staff.

My choice to study law – in Hebrew – was risky, as Arabic is my mother tongue. Though, at first, I was too intimidated to participate in class, Project Nurture, which supports non-native Hebrew speakers, gave me the language skills I need to succeed, and I’m overcoming my fears. Thanks to my tutor, I am getting help with assignments, gaining self-confidence and feeling comfortable speaking and writing Hebrew.