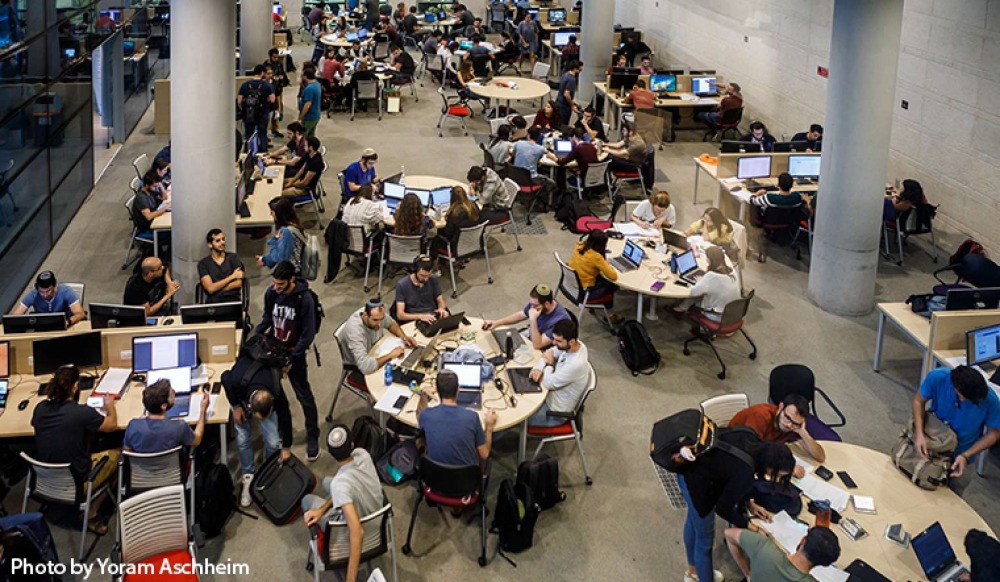 Higher education is universally considered the best path to social mobility, to positive social change, and to tackling inequality. In Israel, equal access to higher education is vital to bridging the country’s rapidly growing social gaps and to boosting social inclusion of its diverse communities.

While most scholarships are awarded based on established criteria, occasionally students coping with extenuating circumstances require additional aid. Thus, the Dean of Student’s Discretionary Fund was created to provide extra support for special cases — for example, a student who’s experienced a family tragedy; or a refugee from a war-torn country, or a single mother needing a matching grant for the studies critical to her future career.

When I saw the message informing me that my request for a scholarship had been accepted, I felt so grateful. Beyond the fact that it will allow me to concentrate more on studying and less on money, the fact that there is someone out there that doesn't even know me and wants to help me is really touching.